Reduce the number of HIV transmissions, increase accessibility to care, and help prevent future spread of HIV in Memphis and Shelby County.

HIV in the Mid-South

Memphis and Shelby County have a low number of new infections. However, the yearly report of new HIV cases is equal to or higher than other major urban areas. The Mid-South is ranked 8th in the nation among larger metropolitan cities in the United States).

In the 2018 HIV Surveillance report there were approximately 6,716 people living with HIV/AIDS in Memphis and Shelby County.

New HIV cases in 15 to 19 year olds and 20 to 24 year olds were three times higher in Memphis than other cities. 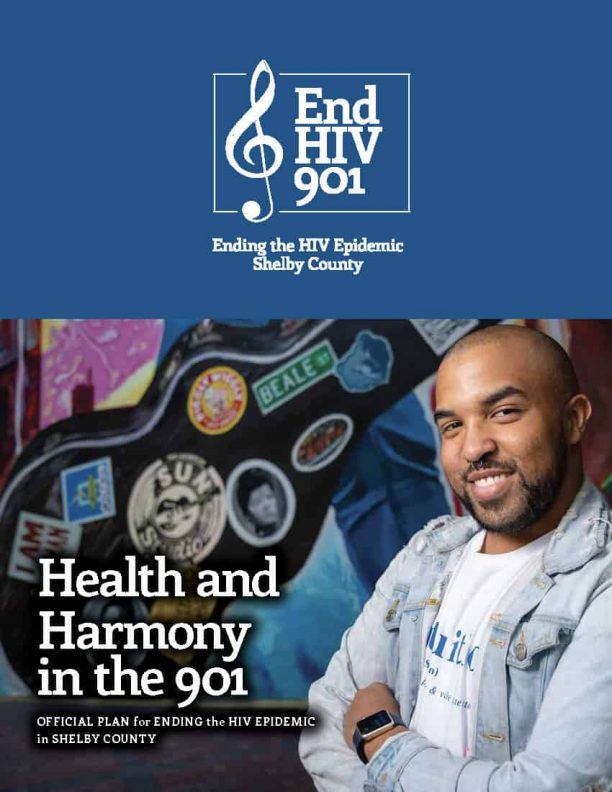 Health and Harmony in the 901

The official plan for ending the HIV Epidemic in Shelby County

The Ending the HIV Epidemic (EHE) Initiative is a community-based collaborative effort to lower Shelby County’s new HIV infection rates to 90% by 2030. We will help carry out the End HIV 901 Plan: Health and Harmony in the 901. We have also created a website to provide community resources like HIV testing, care, HIV treatment centers, supportive programming, and listings for related services for anyone in Memphis and Shelby County, TN.

This local initiative is brought to you by funding from these partners: 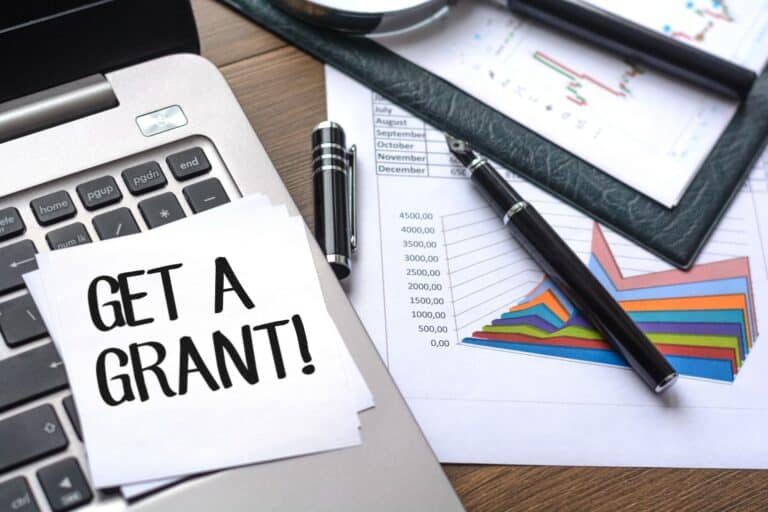 End HIV 901 has partnered with the United Way of Greater Nashville via webinar to discuss the complete process of grant applications, which includes the review, selection, and award stages....
Read More

It's time to end HIV

Find awesome listings near you!